When we designed our sound bar, the word reference was taken quite literally...

The Ariatechnik Sound Bar Reference (SBR) offers the ultimate in sonic reproduction in the form of a soundbar. The SBR will take a soundbar based system to the level one would expect from much more costly theater systems. The SBR is designed to work in conjunction with the AT 12 IR woofer, the AT 115 LFE or any higher output subwoofer. Deep bass is directed away from the soundbar to limit vibration induced or vibration borne distortion from the TV panel and possible long-term damage to the television electronics while placing the bass where it has much better and more predictable results near a room boundary such as the floor or a corner.

The SBR utilizes three of Ariatechnik’s five-inch Wave Synergy drive units which eliminate the biggest fundamental problem of conventional designs. Such designs often referred to as woofer, tweeter, woofer designs suffer from a problem of self-cancelation or “picket fencing” in the sound field which results in lower fidelity and a different sound at each place in the room. The Wave Synergy™ driver design does not suffer from the faults of traditional designs while simultaneously offering much greater intelligibility, dynamics and much reduced distortion by having the same frequency response (or consistency of sound) anywhere within a 90-degree window of each driver.

As the five-inch Wave Synergy™ drivers are also much more efficient than traditional driver designs (91 dB 1 watt @ 1 meter) the power from a typical receiver is more than enough to offer high level dynamics and as a result, each speaker is much easier to drive. When used with the AT 12 IR woofer, the SBR offers a bandwidth of 30Hz to 30Khz, a true reference soundbar system.

Characteristic of the Ariatechnik Wave Synergy™ design is that it presents a large 'sweet spot' both vertically and horizontally with an exceptionally even response throughout the listening area, as well as a extraordinary transient response.

The Wave Synergy driver is effectively two drivers properly merged into one where, unlike ordinary drive units, the high frequency unit is positioned on the back of the low frequency driver and in the proper phase alignment with the high frequency driver. As a result they are on the the same axis, so ensuring that sound energy is effectively propagates from the same point and delivered through the center of the low frequency cone as true point source.

Such integration optimizes reproduction quality by providing a constant time delay over the frequency spectrum, exceptional transient performance, wide dispersion and superior harmonic alignment, all of which delivers to the listening position a natural, clean and integrated sound with greatly enhanced intelligibility, sound staging and dynamics. 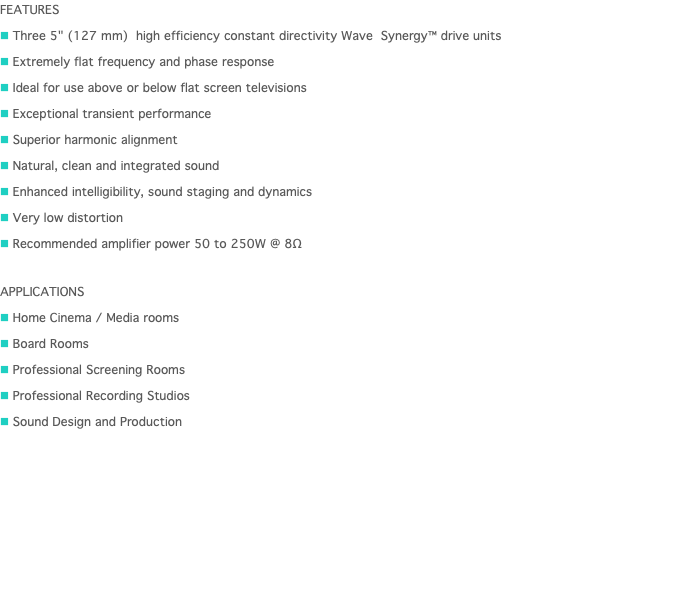 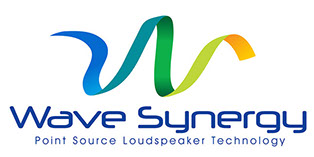 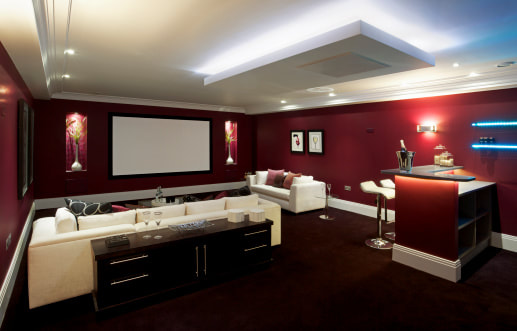 specifications in advance when dealing with critical applications.

Ariatechnik operates under a continuous research and development routine.

© 2018 copyright by designbycargill All rights reserved.